The European Committee of the Regions (CoR) is an EU advisory body, which gives local and regional authorities in the European Union a formal say in the European decision-making process. The main task of the CoR is to provide a critical opinion on legislative proposals having an effect on regions and cities.

350 local and regional elected representatives – organised in parties and with a president at its helm – make up the political assembly from all 27 EU Member States. The mandates issued are limited to 5 years and the number of members of a national delegation is proportional to the population of each country.

Member of the State Parliament of Schleswig-Holstein 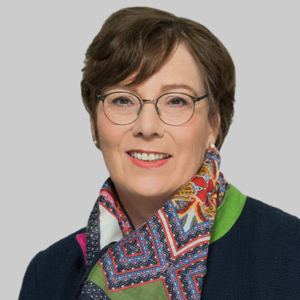 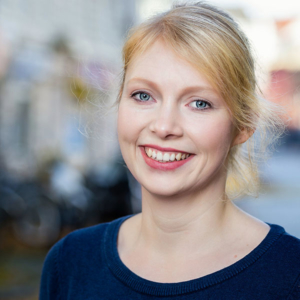